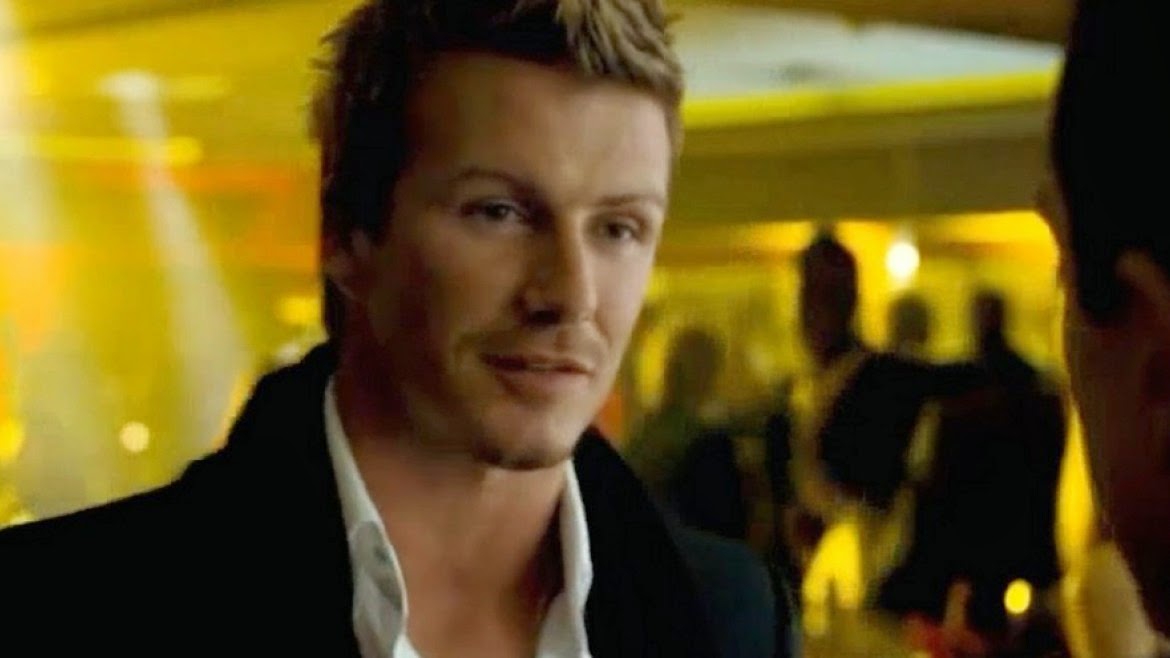 Goal! (also known as Goal! The Dream Begins in the United States) is a 2005 sports drama film directed by Danny Cannon and produced by Mike Jefferies. It is the first installment of a trilogy also named Goal! This film was made with full co-operation from FIFA, which is one of the reasons actual teams and players are used throughout the film. The second installment, Goal II: Living the Dream, was released in February 2007. The third installment, Goal! III: Taking on the World, was released in June 2009.