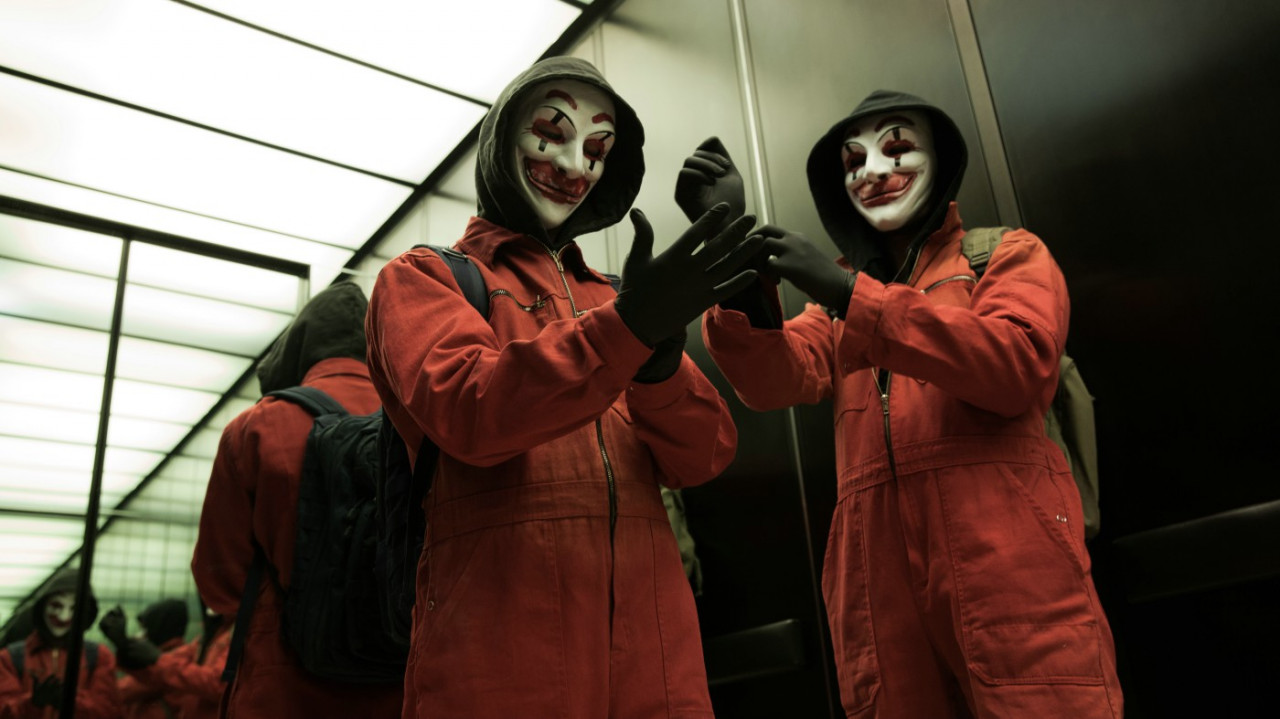 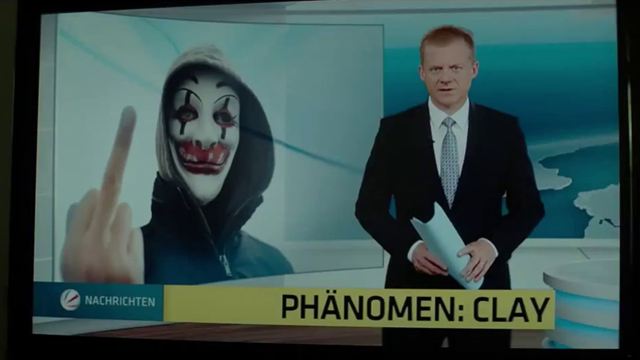 Who Am I (German: Who Am I – Kein System ist sicher; English: "Who Am I: No System Is Safe") is a 2014 German thriller film directed by Baran bo Odar. It is centered on a computer hacker group in Berlin that gears towards global fame. It was screened in the Contemporary World Cinema section at the 2014 Toronto International Film Festival. The film was shot in Berlin and Rostock. Benjamin, a young German computer whiz, is invited to join a subversive hacker group that wants to be noticed on the world's stage.